We can't be beaten on price

We Supply the Aftermarket

We can't be beaten on price

We Supply the Aftermarket

SPECIALISTS IN MOT & SERVICING ALL MAKES AND MODELS

There is not a lot anyone can do with regards to maintenance of an exhaust system. Typically, we find that an exhaust system is either fine (no holes and not blowing) or not fine (you have a leak). Of course, there are signs that an exhaust may start to blow soon, if there is a lot of corrosion (rust) in a certain area or an impact to the exhaust which is likely to be a weak point in the future.

However, even identifying these areas will just give you advanced warning that its likely to need a replacement soon, even thought its all sealed now. 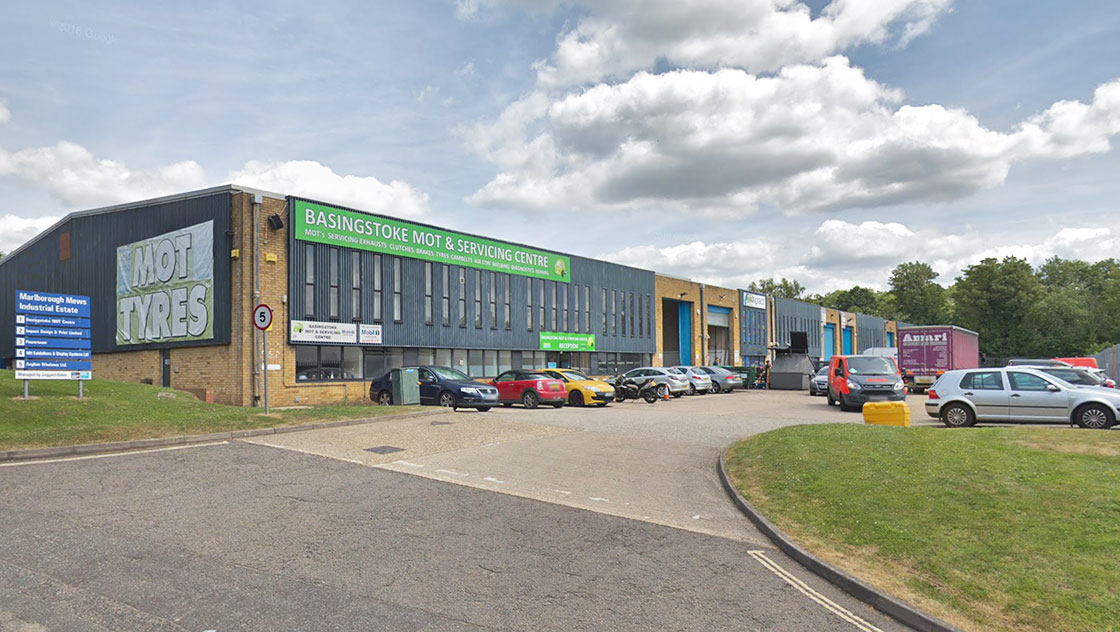 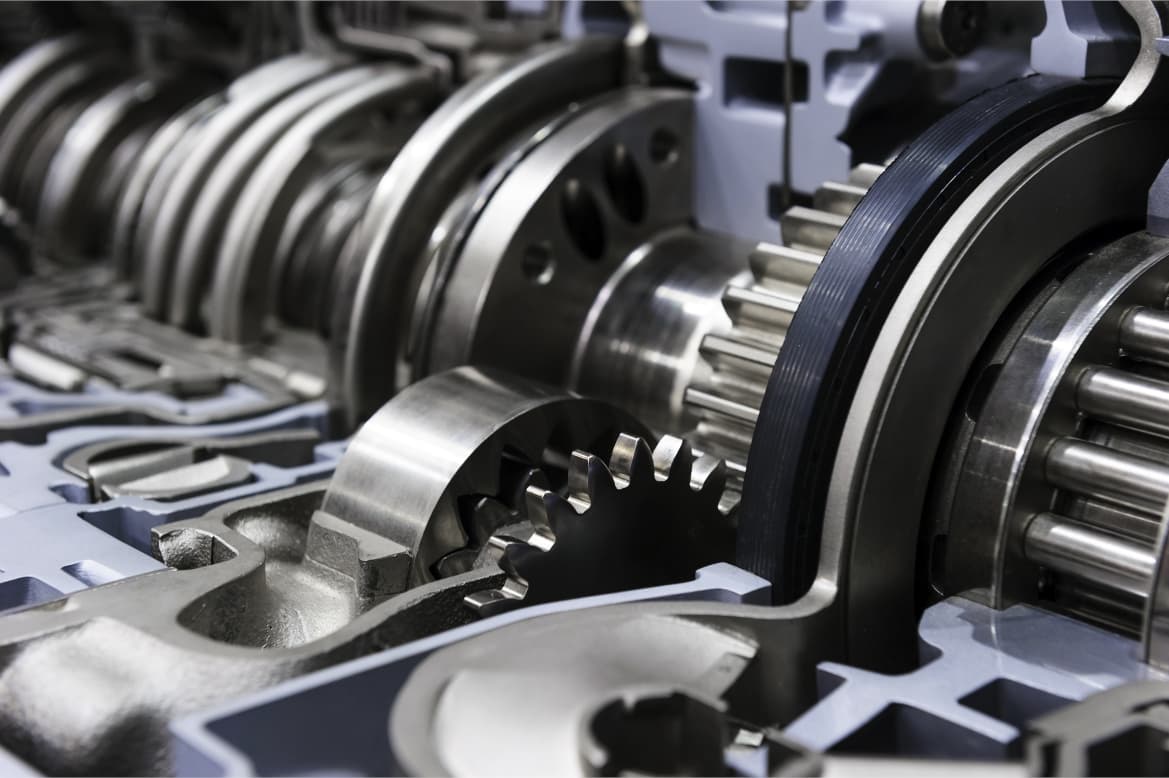 HOW WILL YOU KNOW ITS TIME TO REPLACE YOUR EXHAUST?

One or all of the following may indicate a fault with your vehicle’s exhaust system and should be addressed to avoid further and possibly more expensive damage.

The silencer is the furthest away from the engine and is the most likely to be corroded by acidic moisture and require attention first because these parts remain relatively cold and give exhaust gases a chance to condense and form pools of corrosive acid inside the system.

You’ll know that you have a problem with your silencer because your exhaust starts making a roaring noise, boy racer style!

Your exhaust is held in place with hangers, brackets and clamps beneath the car. Rattling sounds coming from under the car could mean that the exhaust system has become misaligned or that one of the support parts has become loose or damaged. Corroded, fractured or missing hangers or brackets can cause extra stress which can also lead to premature exhaust failure. However early remedy of these relatively minor problems can save on early expensive replacement costs.

Problems with the exhaust can be identified with a visual check. External rust may not be as serious as it first appears, because it may only be on the surface. But cracks in the pipe or jagged holes around seams and joins between pipes can be signs of bigger problems and possible replacement required. 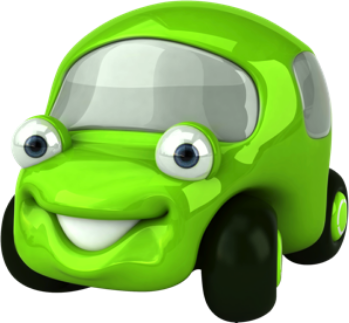 DO YOU NEED TO REPLACE THE WHOLE EXHAUST?

Depends, exhaust systems are constructed from a number of units fitted together. It is possible to replace only the failed components (perhaps a holed silencer). However, failure of one component may have damaged another components requiring it’s replacement, or where components become fused together both parts must be replaced, usually seem on the joins eg centre to rear section wont separate due to rust welding.

We have access to the full range of original and approved OEM components for even the most complex sports exhaust systems and can advise the best option to suit you.

Whatever the failure, at Basingstoke MOT & Servicing Centre we will advise on the best possible solution to suit your requirements and budget. 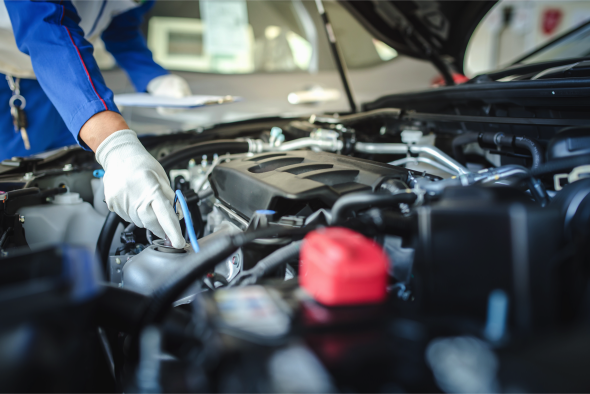 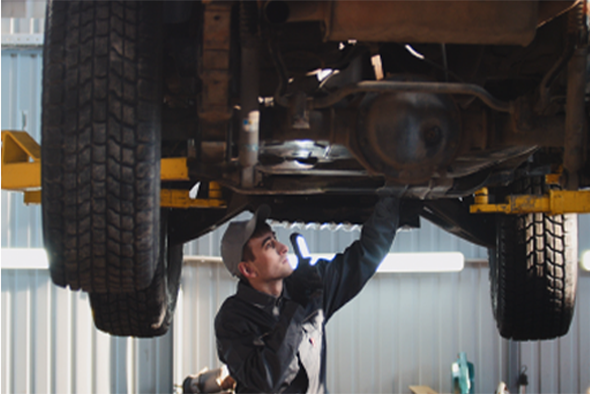 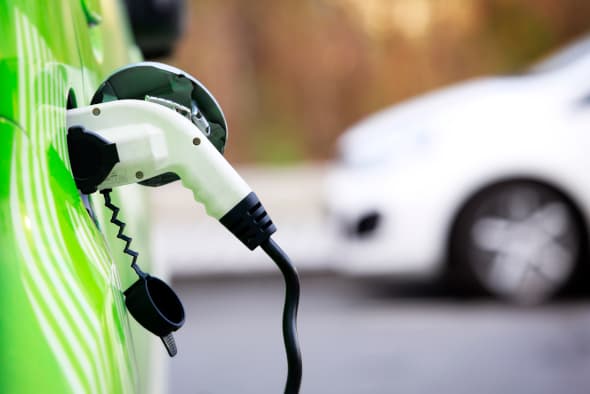 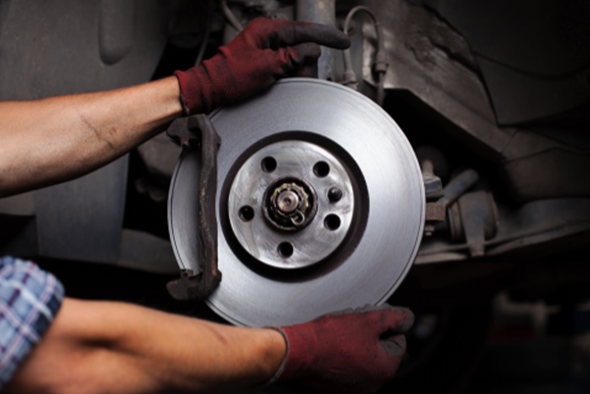 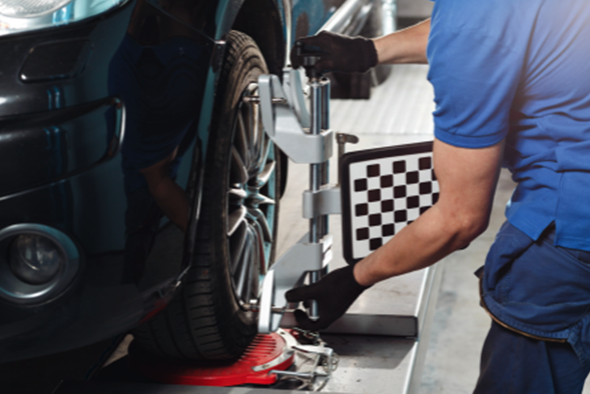 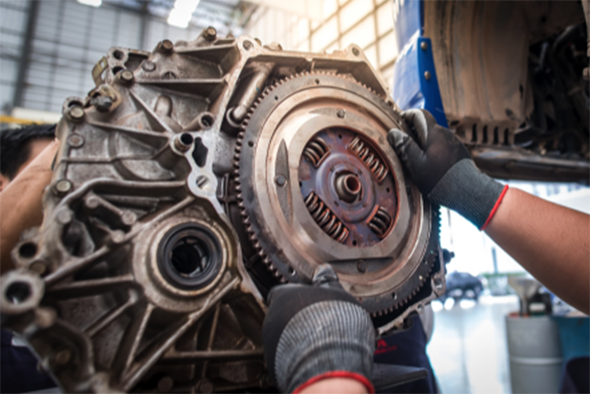 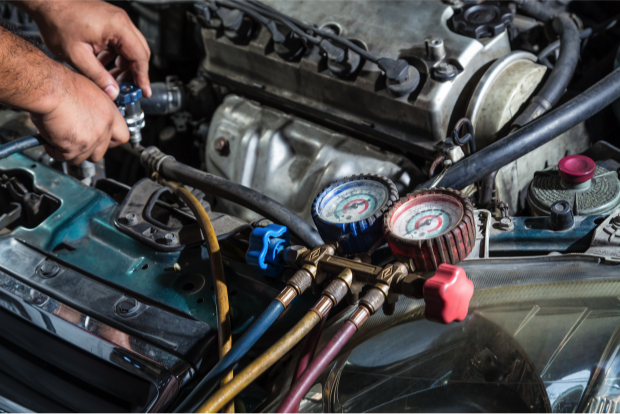 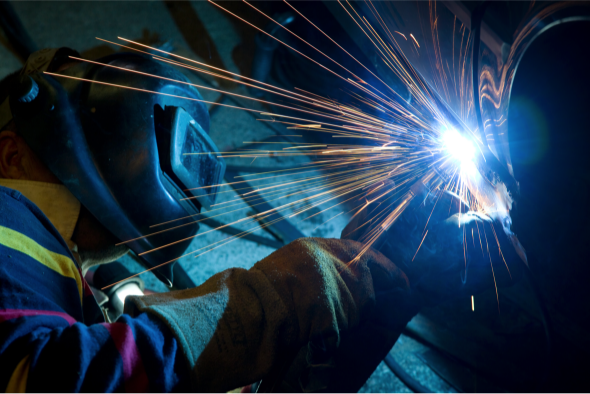 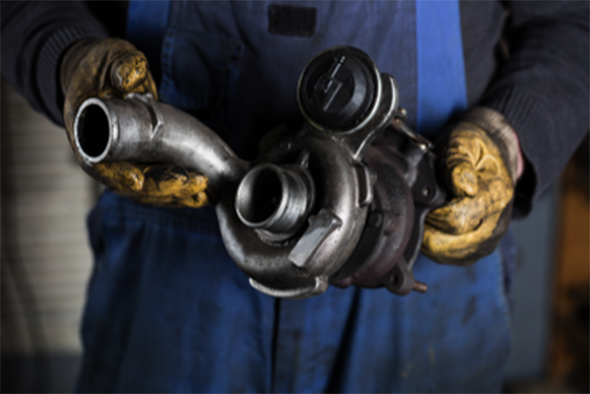 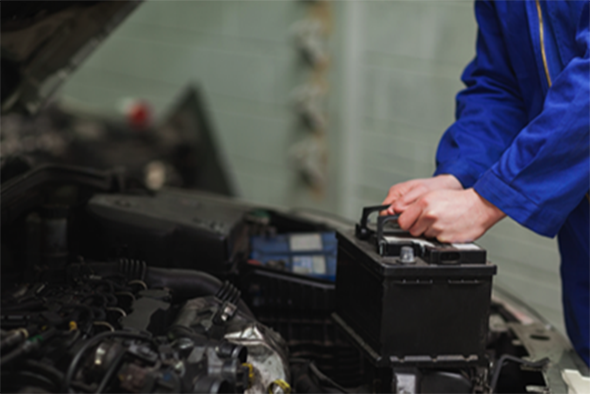 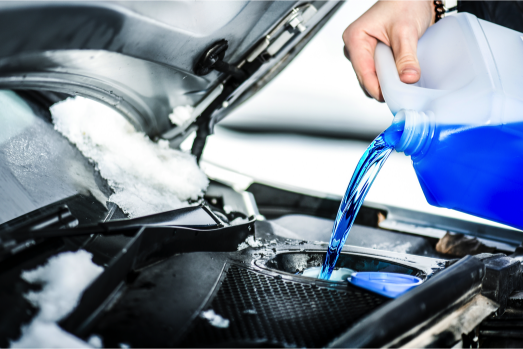 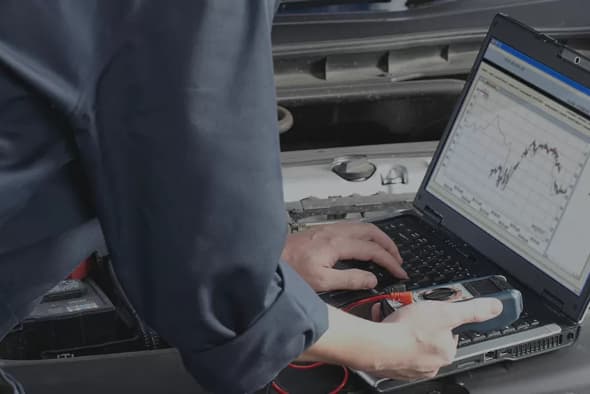 We are also proud to be part of the Good Garage Scheme where are currently have the highest number of feedback in the Basingstoke area. Testiment to the impression that we make on our customers when they visit out facility and the treatment the received from our staff.

Helpfulness and attitude of staff
97.4%
Quality of contact about vehicle
96.3%
How pleased with standard of work
96.9%
General satisfaction overall
97.2%

Handy to have a garage that doesn’t mess around and is honest, 100% recommend.

Been using this place for all my car work for the last 3 years. They’ve always been super helpful and cheerful. Ive never been overcharged and all work has always been done to a really good quality.

Been using this place for all my car work for the last 3 years. They’ve always been super helpful and cheerful. I’ve never been overcharged and all work has always been done to a really good quality.